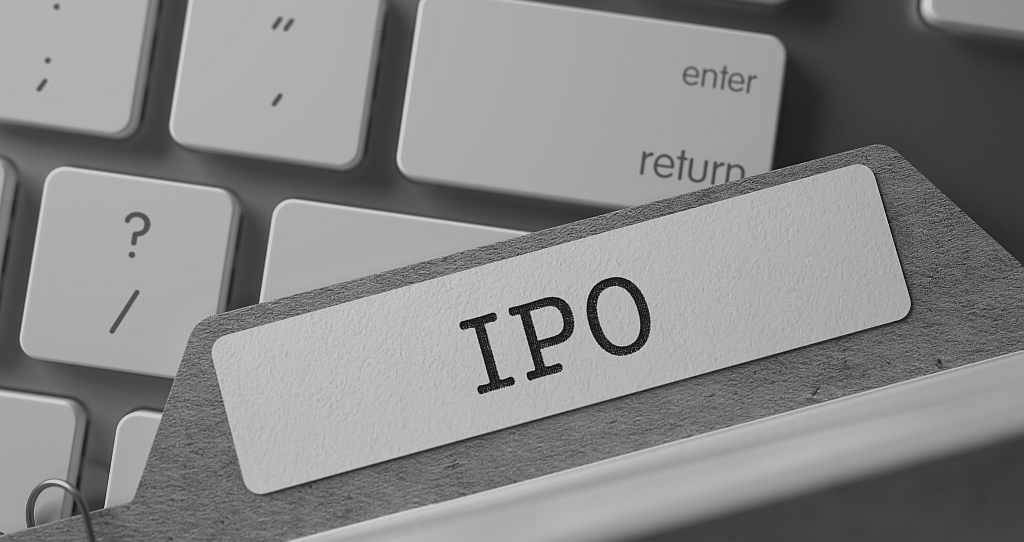 Technology companies may list in Hong Kong on one of the Stock Exchange of Hong Kong Limited’s (Stock Exchange) two boards: the Main Board and the GEM.

The Main Board caters for companies with a profitable operating track record or that are able to meet alternative financial standards.  It is designed to give these companies an opportunity to raise further funds from the market in order to finance future growth.  GEM, on the other hand, caters for small and medium sized companies and has lower admission criteria.  A transfer of listing from the GEM to the Main Board requires the appointment of a sponsor at least two months before the listing application is submitted.

In 2017, there were several major technology (tech) companies listed in Hong Kong, including Yixin Group Limited (Yixin) (Stock Code: 2858), ZhongAn Online P & C Insurance Co., Ltd. (ZhongAn Insurance) (Stock Code: 6060), China Literature Limited (China Literature) (Stock Code: 772) and Razer Inc. (Razer) (Stock Code: 1337).  However, prior to 2017, Hong Kong’s record of attracting listings of new economy companies was weak primarily because the weighted voting rights (WVR) structures, adopted by some of the top tech companies in the world prevented their listing on the Stock Exchange, as WVR structures breach the Exchange’s “one share, one vote” rule.  A WVR structure, or a dual class share structure, gives the company’s founders voting rights disproportionate to their percentage holding of the company’s shares ensuring that they retain control notwithstanding that their ownership is greatly diluted on the issue of new shares for the public offer on listing. Tencent Holdings Limited (Tencent) is one of the relatively few major Chinese tech companies which does not have a WVR structure and it is listed on the Stock Exchange.  Other major Chinese tech companies, such as Alibaba Holdings, Baidu, Inc. and JD.com, Inc. however listed in New York where both the New York Stock Exchange and NASDAQ allow the listing of companies with WVR structures for all types of companies.

Recently, there has been an increase in the number of tech stocks listing on the Hong Kong Stock Exchange. The Stock Exchange has also proposed allowing tech and other new economy companies with WVR structures to list on a new third board.  Although the results of the public consultation on a third board have yet to be published, there have been press reports suggesting that the Exchange may allow the listing of companies with WVR structures on the existing Main Board if they can meet its financial tests and other listing criteria.  For further information on the Stock Exchange’s proposals, please see Charltons’ June 2017 Newsletter, and for the latest updates, please see Charltons’ October 2017 Newsletter.

Main Board listing applicants must be able to satisfy one of three financial tests:

In the case of Yixin, ZhongAn Insurance, China Literature and Razer, their listings relied on the market capitalisation/revenue test.

The Hong Kong Stock Exchange will accept a shorter trading record period under substantially the same management in the case of an applicant seeking to list under the market capitalisation/revenue test if the applicant can demonstrate to the satisfaction of the Stock Exchange that its directors and management have sufficient and satisfactory experience of at least three years in the line of business and industry of the listing applicant and management continuity for the most recent audited financial year.

The Hong Kong public offering was oversubscribed by more than 560 times, and the offer price was HK$7.70 per share, the maximum price in the offer price range.  Yixin raised HK$6.77 billion, and its market capitalisation on listing was HK$48.33 billion.  Yixin listed under the market capitalisation/revenue test, with its revenue for the year ended 31 December 2016 being approximately RMB1488 million.

ZhongAn Insurance listed under the market capitalisation/revenue test.  The company was valued at HK$85.96 billion on listing – at the time, the largest tech IPO in Hong Kong in 2017.  Its total income for the year ending 31 December 2016 amounted to RMB3412.7 million (approximately HK$4,077.9 million).

ZhongAn Insurance disclosed in its prospectus that it incurred a net underwriting loss during the track record period (the three years and three months ended 31 March 2017) and a net loss in the first three months of 2017, and that it expects to incur a significant loss in 2017.

China Literature, which operates the leading online literature platform in Mainland China as measured by the scale and quality of its writers, readers and literary content offerings, listed in Hong Kong on 8 November 2017.  China Literature listed its shares on the Main Board by way of spin-off from Tencent, by satisfying the market capitalisation/revenue test with its revenue for the year ending 31 December 2016 equalling RMB2.56 billion (approximately HK$3.0 3billion) and its market capitalisation on listing was HK$49.85 billion.

The final offer price for China Literature’s shares was HK$55 per share, and the funds raised amounted to approximately HK$8.33 billion. China Literature’s shares were oversubscribed by 626 times, and investor capital of HK$520 billion was secured (the second largest amount ever in Hong Kong)[1]. The first day share price closed at HK$102.4, an 86% increase from the IPO price.[2]

On 13 November 2017, Razer raised approximately HK$4.13 billion in a global offering that was oversubscribed by more than 290 times, with an 18% share price rise[3] on its trading debut. Razer is a lifestyle brand for gamers that offers an integrated portfolio of gaming hardware, software and services.

With an offer price of HK$3.88 per share, Razer’s market capitalisation upon listing was HK$34.4 billion.  Razer satisfies the market capitalisation/revenue test with its revenue for the year ending 31 December 2016 amounting to US$392.1 million (approximately HK$3,058 million).

Razer disclosed in its prospectus that it did not pay any dividends during the track record period (the three financial years ending 31 December 2014, 2015 and 2016 and the six months ended 30 June 2017) and does not intend to pay any dividends in the near future.  It had losses of US$20.4 million, US$59.6 million and US$52.6 million for the years ended 31 December 2015 and 2016 and the six months ended 30 June 2017, respectively, and expects to remain loss-making for the years ending 31 December 2017 and 2018.  Razer also had negative net cash flows from operating activities for some periods during the track record period.  Razer noted however that it plans to achieve profitability through the growth of their systems and peripherals businesses.