Regulation of Cryptocurrency and Initial Coin Offerings (ICOs) in Japan 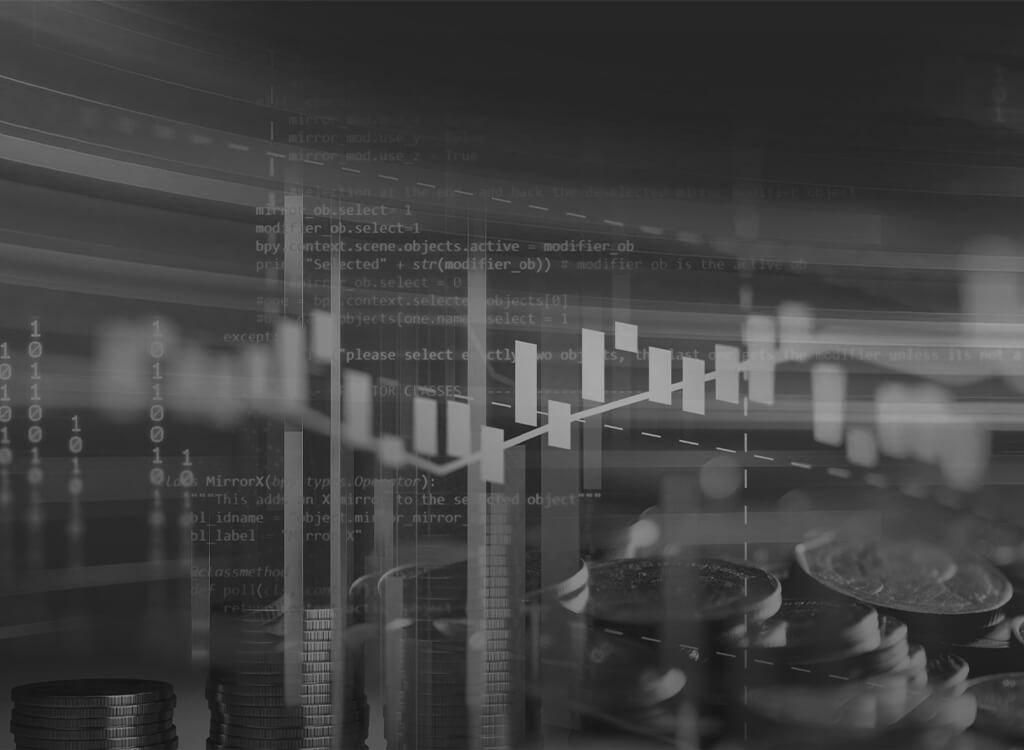 Japan is one of the most progressive jurisdictions in terms of crypto regulation. Japan was the first country to recognise cryptocurrencies as a legal payment method in April 2017 (with the revision of its Payment Services Act (the PSA)) and Bitcoin is widely accepted by Japanese retailers and also for payment of utilities bills. For example, in 2019 the “Coincheck Gas” service was launched, which allows users to pay their gas bills using Bitcoin.“Coincheck Gas” was the result of a collaboration between the Coincheck virtual currency exchange and the energy company “E-net Systems”. This collaboration enables users of Coincheck to pay for their gas bills using Bitcoin.

In Japan, cryptoassets are treated as assets which can constitute means of payment rather than as legal currencies. This compares to the position in Hong Kong where cryptocurrencies are also not treated as currencies (or legal tender), but virtual commodities. They are however often referred to as “virtual currencies”.[65]

As for crypto exchanges, Japan’s Financial Services Authority (the FSA) licenses and regulates virtual asset exchanges subjecting them to money laundering regulations. As crypto asset exchange services are broadly defined, other service providers engaging in crypto activities must also register with the FSA (including crypto custodians).[66] Crypto asset exchange service providers must not engage in activities relating to security tokens as these activities are governed by the Financial Instruments and Exchange Act (FIEA) and additional licensing is required.[67]

As of March 2020, there were 23 approved crypto exchanges in Japan (one being OKCoin, once one of China’s “Big 3” crypto exchanges, which moved to the US following the 2017 ban).[68] A number of exchanges were licensed initially, however following the hack of Tokyo cryptocurrency exchange, Coincheck, in January 2018 (which saw almost US$500 million in digital tokens stolen) the FSA tightened its screening of crypto exchanges and with the cost involved with licensing increasing, many firms withdrew their licensing applications and ultimately, no exchanges were licensed for a year.[69] One firm which withdraw its application was Payward Japan, which operates Kraken exchange. Kraken withdrew entirely from the Japanese market in 2018 as a result of the crackdown but recently re-entered and has since been awarded a licence.[70]

Further to amendments to the FIEA, which took effect in May 2020, security tokens and ICO tokens are classified as electronically recorded transferable rights (ERTRs).[71] As a result, they are not considered “crypto assets”, which are regulated by the PSA. ERTRs are themselves classified as Type 1 Securities and licensing requirements therefore apply to the broker, issuers and ICO operators and ICOs must be handled by a licensed securities company. If the tokens offered do not represent investment contracts (i.e., in the case of utility tokens), the offering is regulated by the PSA.[72] In this case, the issuer is required to register as a crypto asset exchange service provider (or can sell the tokens via a registered exchange).[73] This compares to the position in Hong Kong where ICOs involving tokens which are not securities are unregulated.

Another major change following the amendments to the PSA and FIEA taking effect in May 2020, is that crypto asset related derivative businesses are now regulated under the FIEA. Previously, the Japanese derivative regulations did not apply as crypto assets were not included in the definition of underlying assets to which the regulations apply.[74] As for Hong Kong, which is quite a dominant player in the crypto derivatives space, with most of the derivatives trading volume deriving from exchanges based in Hong Kong,[75] this area remains largely unregulated, however this may change if the FSTB proposals are adopted.