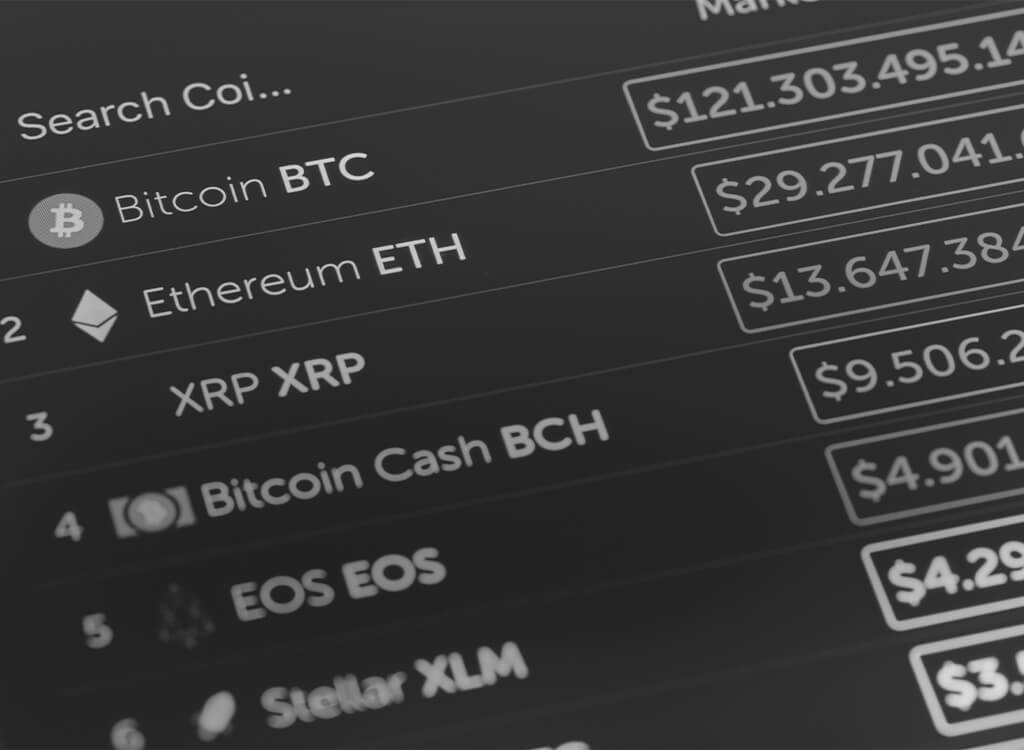 China has imposed severe restrictions on cryptocurrencies. A ban on banks and payment institutions dealing in Bitcoin has been in effect since 2013. ICOs were banned in September 2017 and all ICOs were ordered to cease immediately and money already raised had to be refunded to investors. The regulators declared ICOs to be an unauthorised illegal fundraising activity and stressed that virtual assets issued in ICOs do not have legal status equivalent to that of fiat currencies and should not be used and circulated in the market as currencies. The ban was then extended to security token offerings and airdrops in December 2018.

Before the crackdown, 80% of the world’s cryptocurrency transactions and ICO financing took place in the PRC,[58] with ICOs in China raising at least 2.62 billion yuan (around US$400 million).[59] This compares to the position in Hong Kong, where ICOs are not prohibited. The SFC determines their regulatory status on a case-by-case basis (depending on whether the ICO tokens constitute security tokens), with the SFC preventing only one ICO to date (Black Cell technology’s ICO in 2018).

Crypto trading platforms are also banned through various prohibitions (for example, on exchanging fiat currency for virtual assets; buying or selling virtual assets; setting virtual asset prices and providing information and intermediary services in relation to virtual assets.) Meanwhile, in Hong Kong, crypto trading platforms can and do operate and may be licensed by the SFC if they trade at least cryptoasset which is a security. Subject to the FSTB’s latest proposals being adopted, centralised crypto exchanges operating in Hong Kong will also be required to be licensed.

Online access to offshore ICOs and crypto exchanges has also been blocked in China and on 15 February 2019, China’s internet regulator, the Cyberspace Administration of China, announced new regulations (which took effect on 15 February 2019) which apply to blockchain information service providers – broadly entities using blockchain technology to provide online information services to the public. The new regulations impose restrictions similar to those applying to China’s mobile payment service providers and clamp down on blockchain anonymity with requirements for users to provide their real names and national ID card numbers or phone numbers when registering for a blockchain service. Blockchain service providers need to register with the government and are required to censor content “deemed to pose a threat to national security”. They must also keep a record of information published by users and disclose this information to the government. The new regulations appear to target the use of blockchain technology to bypass China’s censorship of the internet following cases of individuals posting information on the Ethereum blockchain to escape censorship.

Bitcoin mining has not yet been banned in the PRC, although there were plans to, plans that were subsequently scrapped.[60] Despite this, China’s miners account for around 72% of the average monthly bitcoin hashrate (that is the computing power dedicated to supporting the network).[61] It is however becoming more challenging for bitcoin miners to operate in China with a recent crackdown on OTC brokers.[62] As a result, many have and are moving operations overseas and others are shutting down operations altogether.[63] By comparison, there are no specific regulations in relation to mining cryptocurrencies in Hong Kong and no guidance has been issued discouraging mining activities, although, depending on the scale and specifics of the mining operations, regulation that applies to other similar activities (such as data centres) may apply to mining.[64]

Despite China’s prohibitive and restrictive approach to cryptocurrencies, China has launched a digital currency project, known as the Digital Currency Electronic Payment (DCEP), or the “digital yuan”, a CBDC controlled and issued by the People’s Bank of China (PBOC) The digital yuan is essentially a digital version of the RMB to be used for everyday banking activities. It is currently on trial in four major cities and is said to simplify digital payments and interbank transfers. China is no stranger to mobile payment systems and is already to a large degree operating as a cashless society, which is in part due to Alibaba’s Alipay and Tencent’s WeChat Pay. With the introduction of the digital yuan, China will become the first country in the world to put a central bank digital currency into use. Hong Kong has been researching a central bank digital currency but the focus is on its potential for use in wholesale and cross-border payments.

Hestrictions on cryptocurrencies in China

ICOs were banned in September 2017