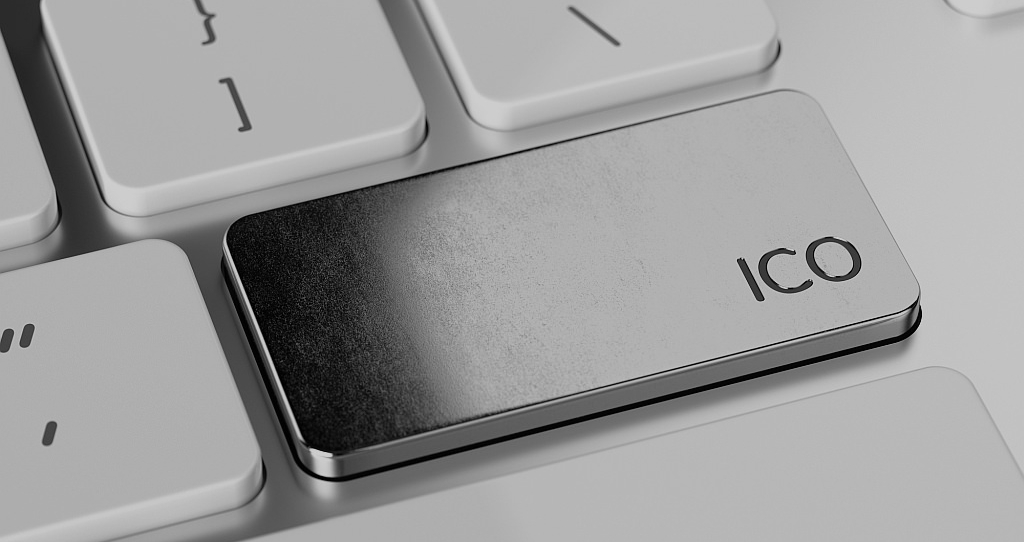 Blockchain is a new technology, which is an ‘open distributed ledger’ which records transactions between parties in an efficient, verifiable and permanent way. The advantage of Blockchain technology is that the records of transactions are in a digital format, and are “stored in transparent, shared databases, where they are protected from deletion, tampering, and revision”.[1]

Cryptocurrency is the digital currency issued by the private sector (at this stage) using Blockchain technology.  The first and most well-known cryptocurrency based on Blockchain technology, Bitcoin, was issued in January 2009.  Over one thousand other cryptocurrencies[2], known as “altcoins”, have been released since Bitcoin, including Ethereum and Litecoin.  Cryptocurrency platforms may have different purposes, e.g. funding an investment activity or facilitating a payment system.  In the case of Bitcoin, it is a digital payment system which facilitates electronic payments without the need for an intermediary, such as a bank, for settlement.  There are however concerns that that many cryptocurrencies are becoming speculative commodities rather than being used for their purported intended purpose.  Nevertheless, some important private sector participants have accepted the utility of Bitcoin as a medium of payment, for example, in November 2017, PwC Hong Kong accepted payment in Bitcoin for its advisory services[3].

Initial Coin Offerings (ICOs) are a method of crowdfunding for a cryptocurrency platform, whereby investors are offered newly-issued cryptocurrency coins in exchange for other cryptocurrencies or fiat currencies. However, as The Economist[4] has pointed out, ICOs is a somewhat misleading term in that it sounds like Initial Public Offerings (IPOs), but they are very different in that investors in ICOs do not receive ownership rights but instead receive a token issued on a Blockchain, the value of which is highly uncertain.

Further, in contrast to IPOs, ICOs are not subject to a system of regulation, for example there are few meaningful disclosures to assist potential investors in ICOs. Rather there is a white paper accompanying an ICO which generally describes the startup business, the rights of the token holders and how the offering will proceed – but this information is not subject to a system of regulation, and claims may be unverifiable.

An underlying challenge with ICOs is that there is little clarity in how the current system of regulation applies to ICOs. There are difficult legal issues such as the potential application of currency and monetary laws, payment system laws, securities and commodities laws, anti-money laundering laws and remittance laws. While other jurisdictions have introduced specific legislation and/or regulation governing cryptocurrency activities, such as the Virtual Currency Act in Japan and the New York State Department of Financial Services’ regulations on virtual currencies, Hong Kong has not yet followed suit.

A major issue surrounding cryptocurrencies is whether they are considered as securities.  In Hong Kong, as in the US and other jurisdictions, ICOs are typically being structured so that the digital tokens will represent a right of access to the technology whose development the ICO proceeds will fund. The intention behind this is to characterise the tokens as pre-payment vouchers rather than as securities. White papers thus typically present the digital tokens as providing purchasers with the right to use the technology and they sometimes additionally act as the means of payment for use of the services offered by the technology.

According to UBS[6], the extraordinary increase in cryptocurrency prices mean that it is a speculative bubble.  Further, it is unlikely that private cryptocurrency will replace fiat currency issued by national governments as legal tender; or be widely accepted by governments or private parties as an alternative means of payment in the national or international economy, or for investment purposes as a store of value.  UBS attribute this to a number of reasons.  Firstly, governments are unlikely to allow a privately issued cryptocurrency to be acceptable as legal tender for the payment of taxes, which is one of the key attributes of monetary sovereignty. To allow a private cryptocurrency as legal tender would mean a loss of government revenue earned through seigniorage. Note, however, that the canton of Zug and the municipality of Chiasso in Switzerland allow Bitcoin to be used to pay for cantonal taxes and government services[7].  Secondly, cyptocurrency as a means of payment faces significant obstacles, such as the high unit price and the limited number of units that are issued, as is the case in Bitcoin.  Thirdly, UBS considers that cryptocurrencies will fail as a store of value, since people need to believe that its purchasing price value will not face any downward risk of devaluation; in this respect, central banks’ monetary policies are designed to maintain the stability of currencies’ values by influencing the relative supply and demand for money.

UBS is however optimistic that Blockchain technology, which underlies cryptocurrencies, will become part of the mainstream economy, contributing an estimated US$300-400 billion of annual economic value globally by 2027.  The potential of Blockchain is that it may be applied to a wide range of industries such as manufacturing and health care, as well as in the provision of legal, banking and financial services.  Future uses of Blockchain technology in the finance sector include improved trade finance services through ‘smart contracts’ or clear agreements where the terms may be preprogrammed to self-execute and self-enforce.

[5] South China Morning Post, “Cryptocurrencies are a bubble, but blockchain is the future: analysts”, 17 October 2017.