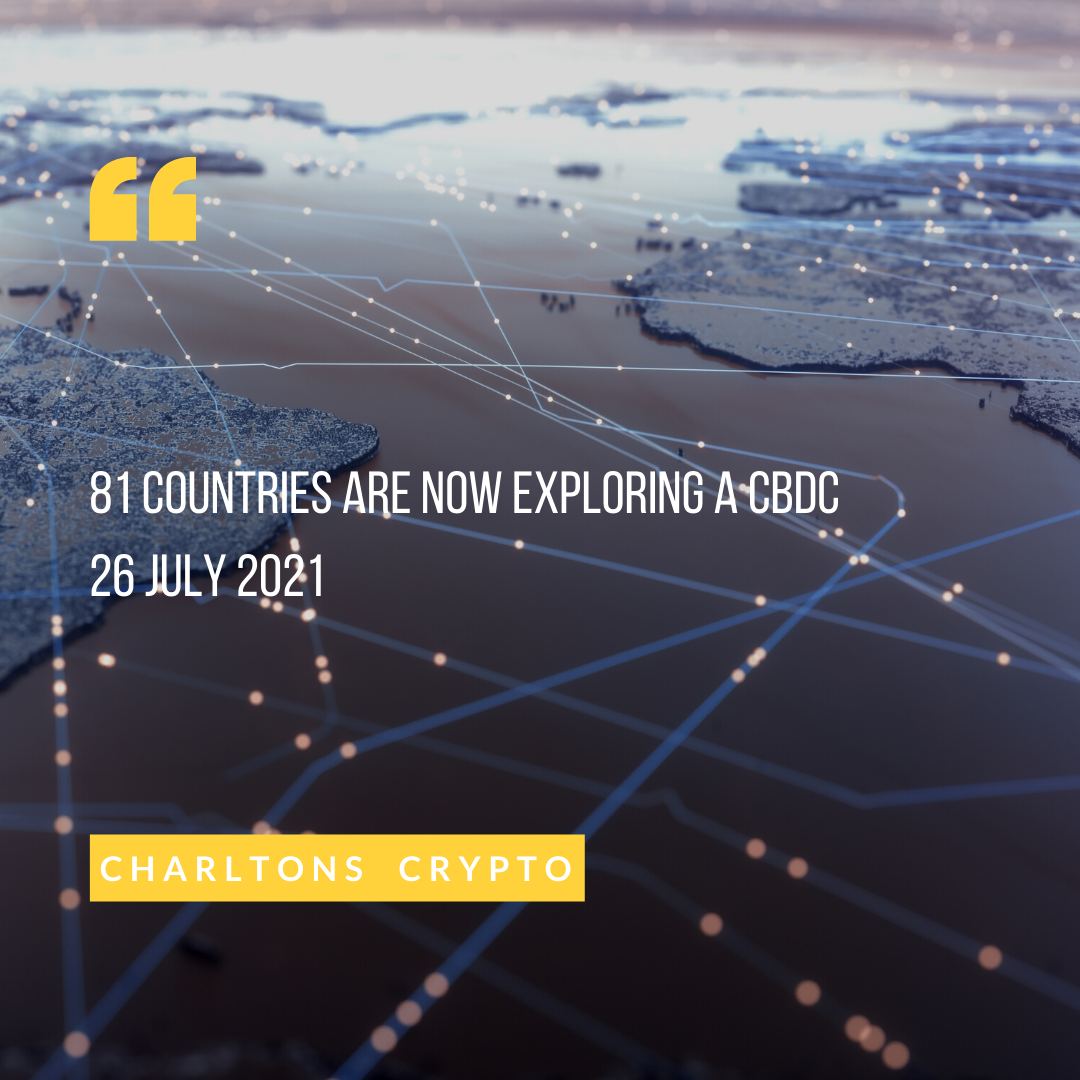 The Atlantic Council has recently launched an online resource – the Central Bank Digital Currency (CBDC) Tracker – offering a global look at the adoption of central bank digital currencies. According to the database, 81 countries (representing over 90 percent of global GDP) are now exploring a CBDC, compared to only 35 countries in May 2020. Five countries have launched a CBDC, while 14 other countries, including Sweden and South Korea, are in the pilot stage with their CBDCs and preparing for a possible full launch. China has been progressing the development of its CBDC, and recently announced that nearly 21 million personal and 3.51 million corporate digital yuan wallets have been opened.