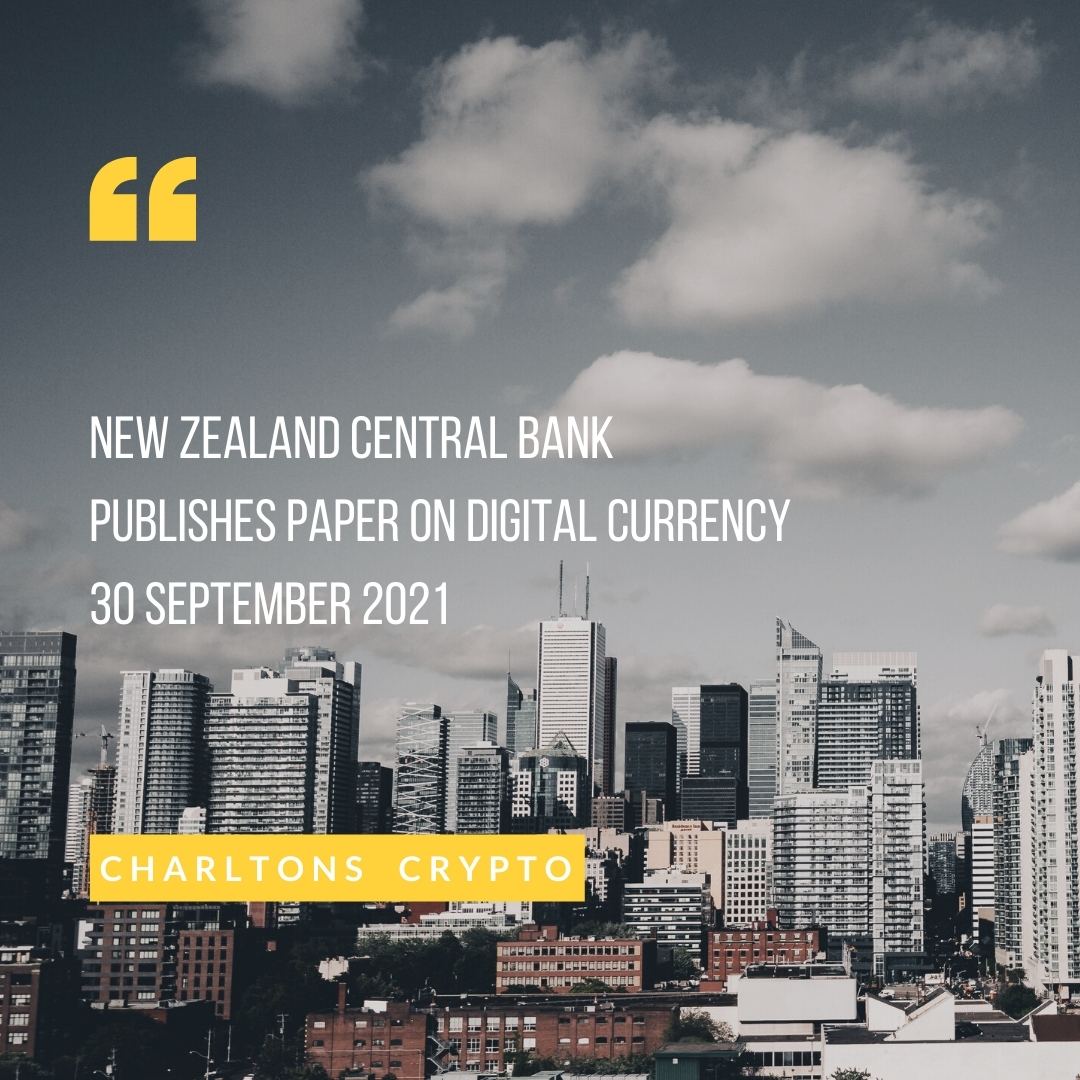 The Reserve Bank of New Zealand (RBNZ) issues a paper explaining Regulator`s perspective on central bank digital currencies (CBDC). The paper outlines CBDC purposes, designs, as well as the potential benefits and associated risks. Consultations on the proposed paper will last until December 6. A potential New Zealand CBDC would be digital money issued by the bank alongside cash. The document focuses on a “general-purpose” CBDC that is a digital currency issued to “any individual or business that wants to use it.” As noted by the Bank, such a general-purpose CBDC would be closer in function to cash and better placed to fulfil the role of central bank money than a ‘wholesale’ CBDC.