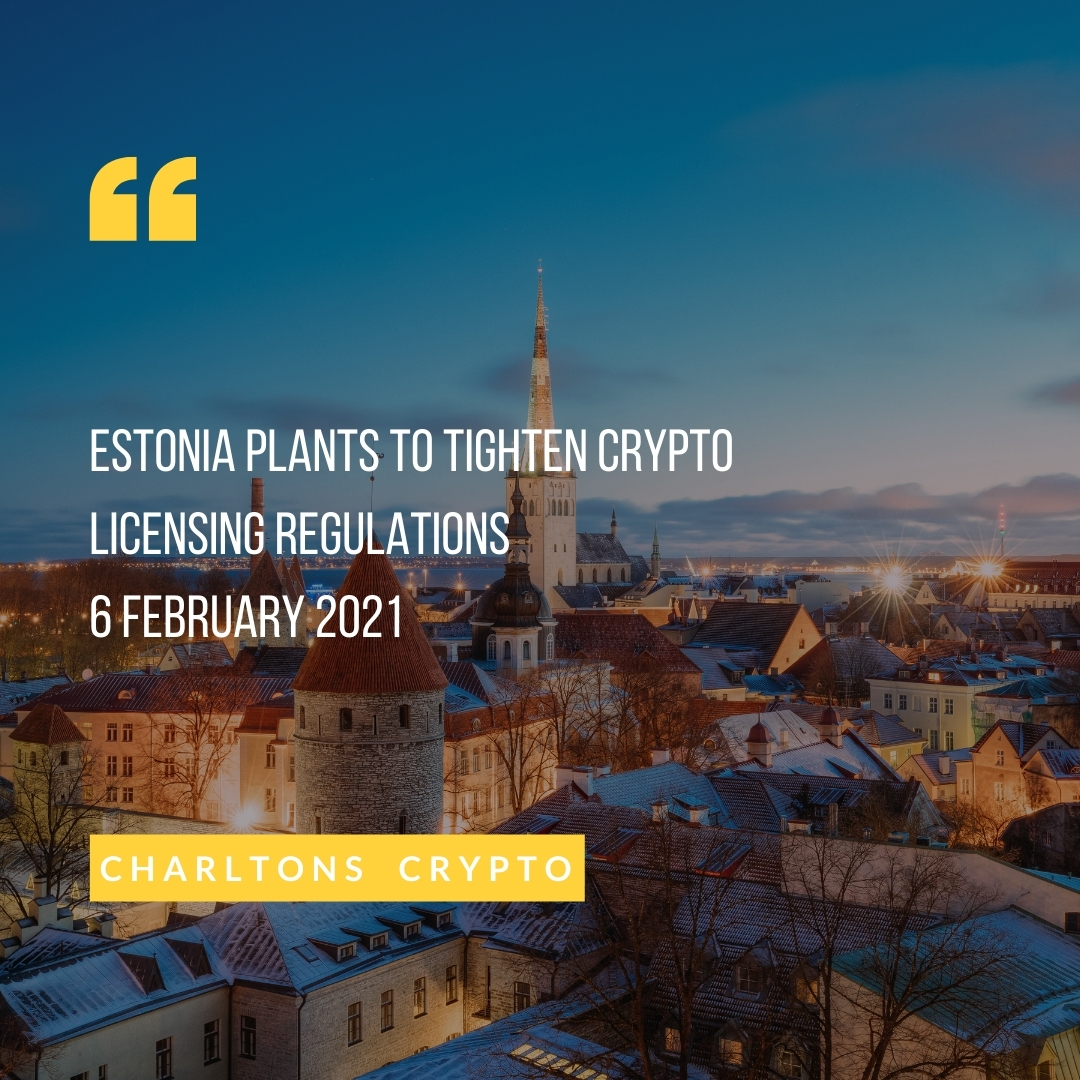 Estonia’s Finance Ministry is reportedly planning to tighten its regulation of crypto licensing. The initiative follows the revocation of the licenses of about two-thirds of the cryptocurrency businesses operating in Estonia during 2020 following a US$220 billion money-laundering scandal. Estonia’s Finance Ministry issued draft legislation in January 2021 which will bring regulatory oversight of cryptocurrency businesses within the purview of Estonia’s financial regulator, the Financial Supervisory Authority (FSA), rather than that of the Financial Intelligence Unit which is part of the police department. Crypto firms interested in operating in Estonia will have to pay a licensing fee to the regulatory authority. The current 381 licence holders will have to reapply for an operating permit from the FSA, although authorities reportedly expect only 50 to 100 licensed crypto firms to be in a position to comply with the proposed regulatory changes. According to officials, the aim of the new regulations is not anti-crypto in nature, but is aimed at tightening regulations to reduce risks associated with money laundering.