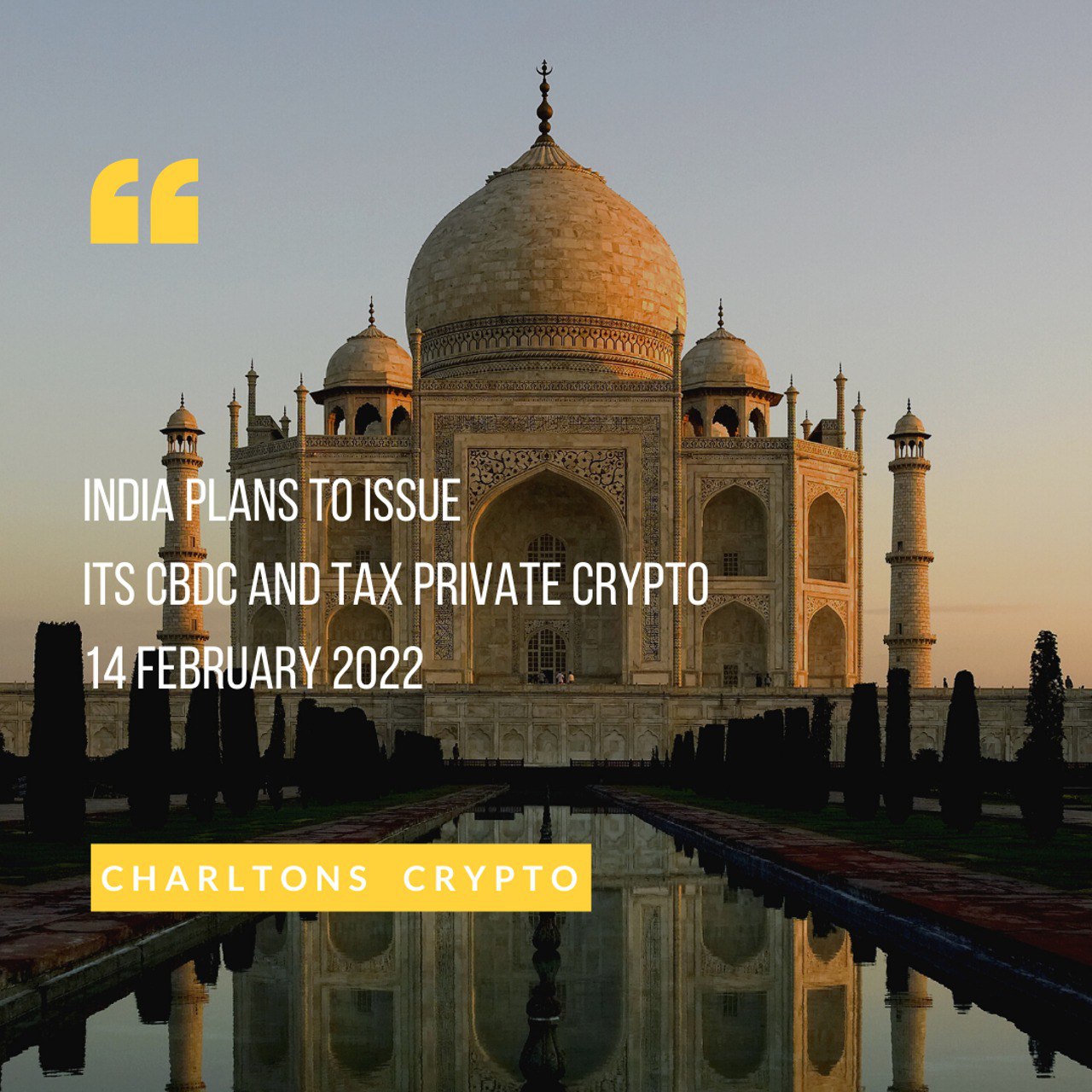 The Finance Minister of India, Nirmala Sitharaman, said recently that discussions are being conducted with the Reserve Bank of India (RBI) on private cryptocurrencies and central bank-backed digital currencies (CBDC) and that a decision will be taken after due deliberations. In her budget speech, Sitharaman had announced that Digital Rupee will be issued by the RBI in the coming fiscal year. She has also announced that a tax of around 30% tax will be levied on gains made from private currencies. She noted however that the taxation of cryptocurrencies does not mean that they are legitimate. Last week, Union Minister of State (MoS) for Finance, Dr Bhagwat Krishnarao Karad said that cryptocurrencies are not legal in the country and nothing could be said about what will happen in the segment in future.