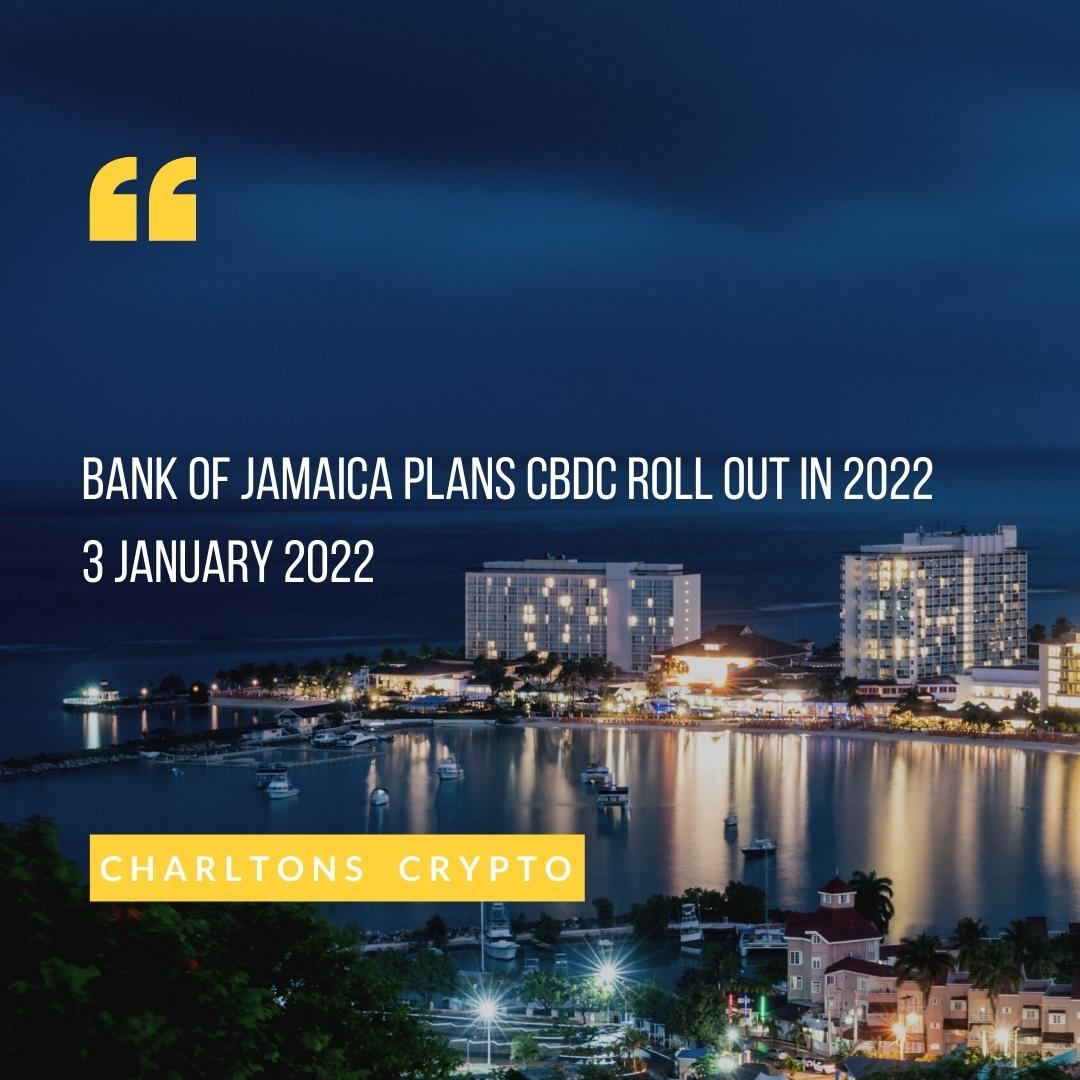 The Bank of Jamaica (BoJ) has successfully completed testing of its central bank digital currency (CBDC). Having conducted initial CBDC prototype testing in March 2021, the central bank proceeded with an 8 month-long pilot which finished last week, as reported by the Jamaica Information Service. The BoJ plans to launch a nationwide rollout in the first quarter of 2022. It also expects to increase the number of wallet providers. Jamaica’s National Commercial Bank acted as the first wallet provider in the CBDC pilot scheme and the BoJ is reportedly planning to add two further providers who have already been conducting virtual simulation testing. They will be able to order CBDC from the BoJ and distribute it to customers.