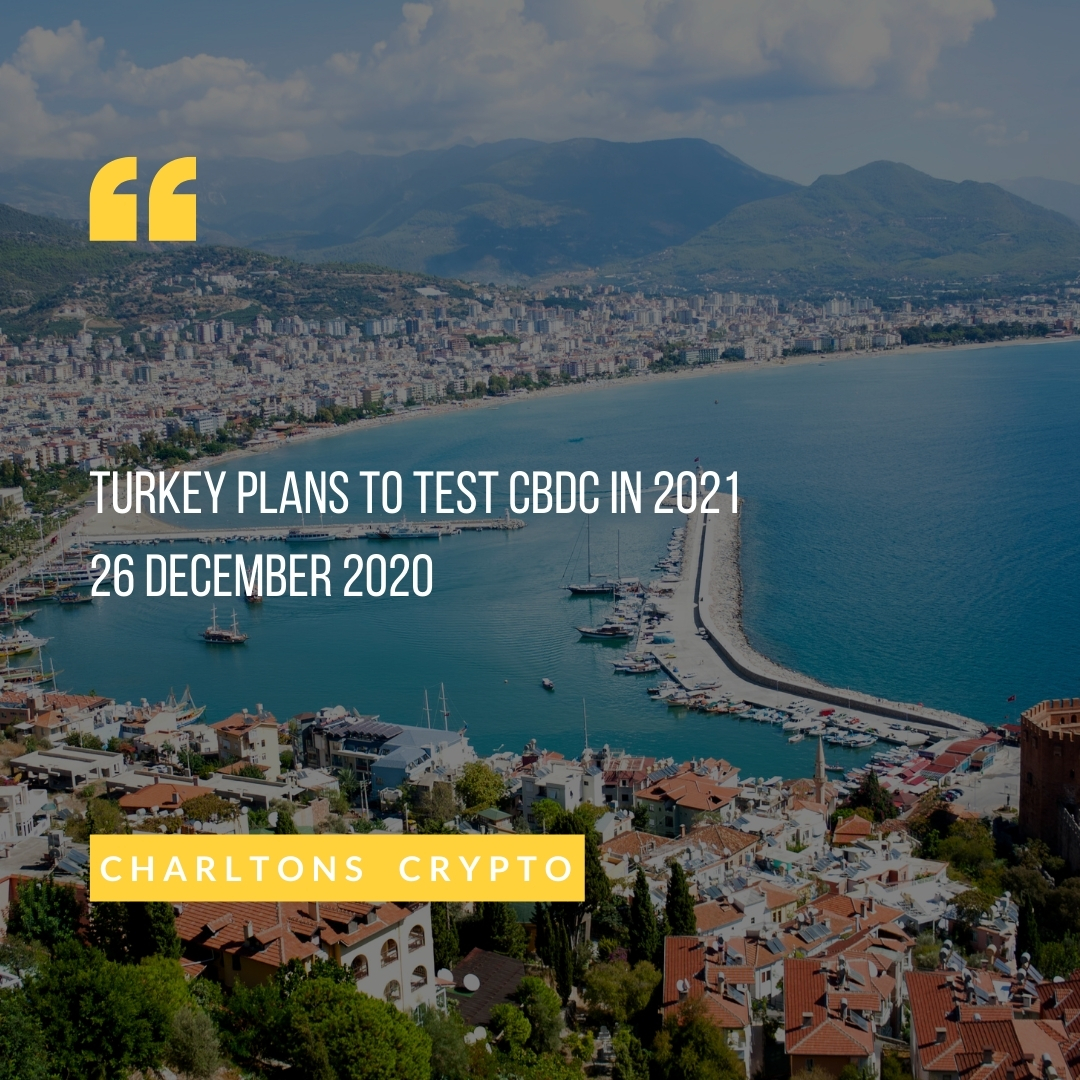 Following China, Sweeden and some other countries, Turkey is the next to set concrete plans to test a central bank digital currency (CBDC) in the latter half of 2021. In September this year Turkey hired specialists to head the research and development of a digital currency. According to the Chairman of the Central Bank of the Republic of Turkey, the conceptualization of the CBDC has been completed and the next stage is trials of the CBDC. Details of the proposed CBDC have not yet been revealed, and it is unclear whether the digital currency will be for retail or institutional use. Turkey has been reported to be among the most active countries in the world for cryptocurrency, with 20% of the population holding digital money. The acceleration of Turkey’s CBDC progress was largely due to China’s success in its current digital yuan trials, giving Turkey a base example to study in structuring and planning its own trial program.