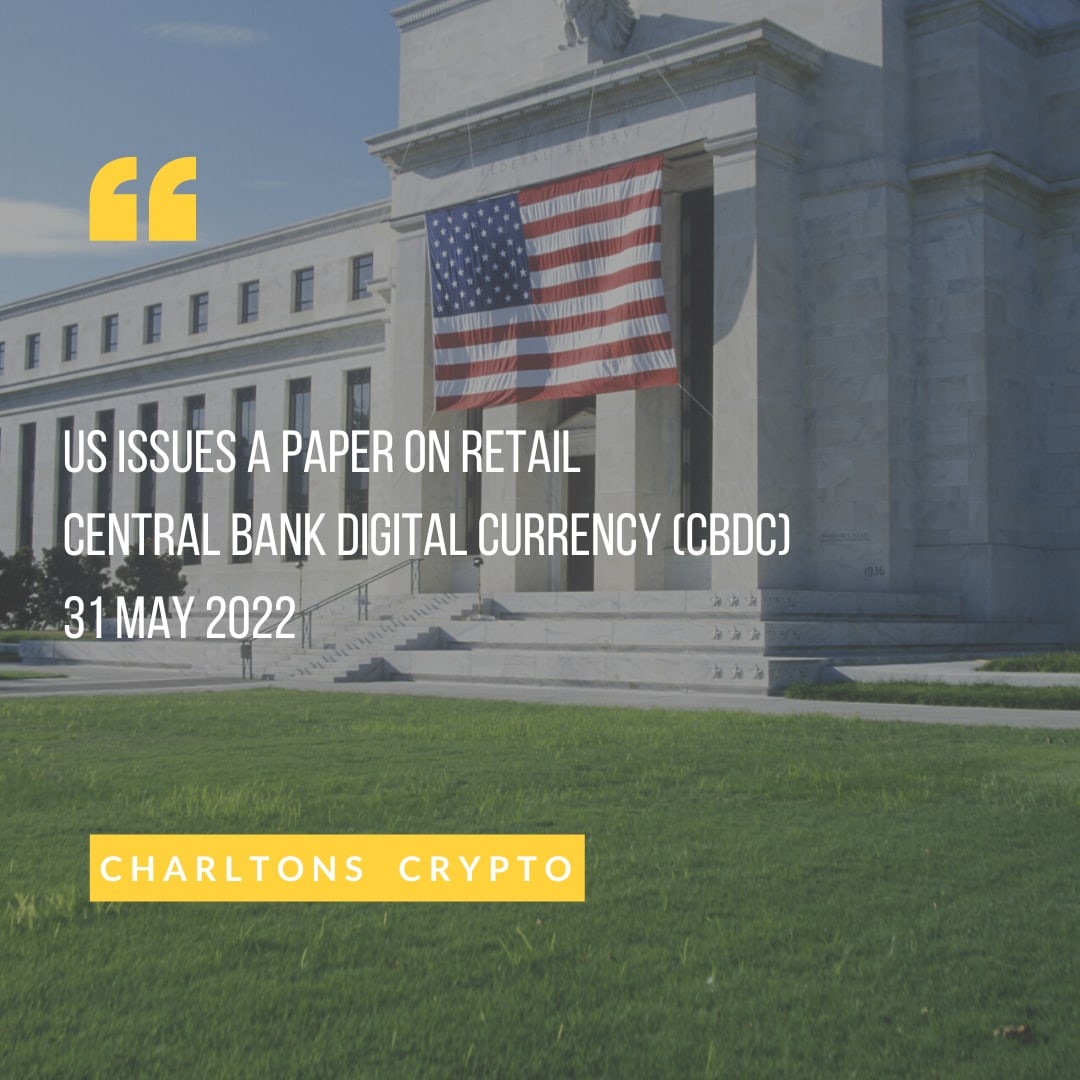 The United States Federal Reserve has published a paper examining the possible effects of a retail central bank digital currency (CBDC) on U.S. monetary policy implementation. The paper describes four scenarios illustrating the potential effects of a retail CBDC on monetary policy in the US from the perspective of three stakeholder groups: the Fed, commercial banks and U.S. households. The first scenario involved exchanging cash for CBDC, which affected the categorisation of assets but not policy implementation. The other three scenarios showed a cascading effect that began with individuals withdrawing a CBDC from a commercial bank when the money had been deposited as cash. According to the paper’s authors, “the potential effects on monetary policy implementation from a retail CBDC are highly dependent on the initial conditions of the Federal Reserve’s balance sheet.”